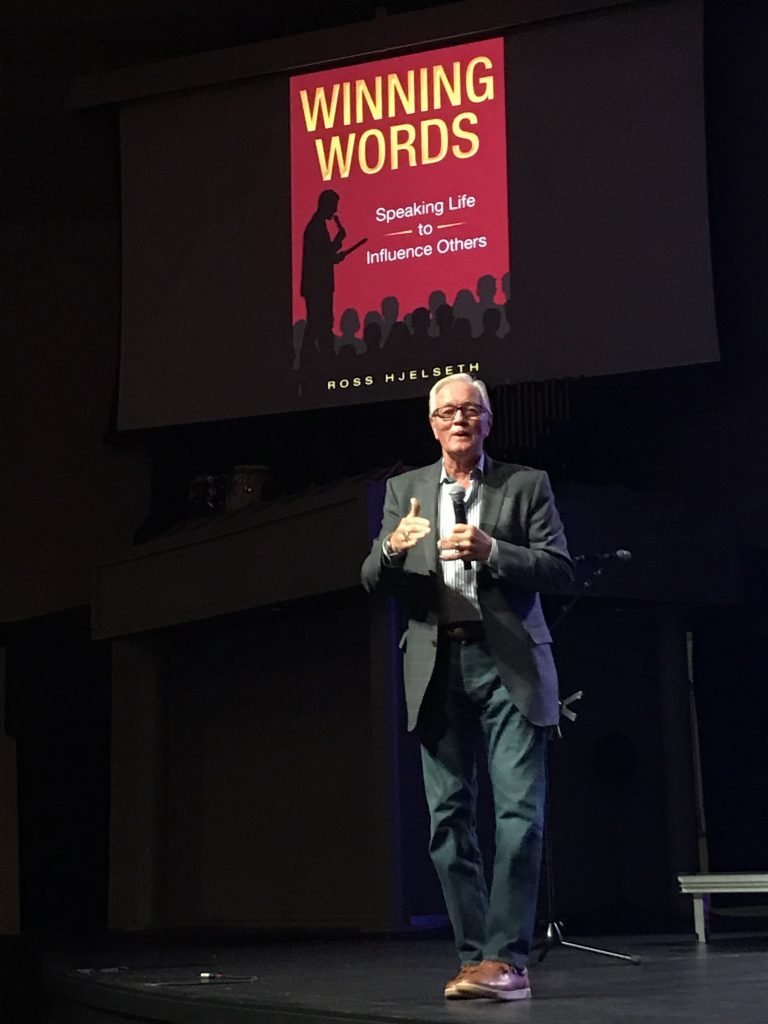 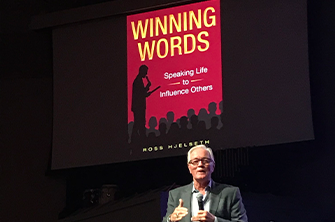 Raised on a family farm in North Dakota, Ross Hjelseth developed a strong work ethic and zeal for learning at an early age. Since then, he has spent his lifetime building, training, and improving teams—on playing fields and in locker rooms, around faculty conference tables, in administrative offices and executive board rooms.

As head football coach at the University of Puget Sound, Ross elevated team performance and established several new benchmarks for the program. Subsequently, during his 26-year tenure as the founding headmaster of Life Christian Academy in Tacoma, Washington, he oversaw the creation of a high school that has since graduated almost 1,000 alumni, the launch of numerous academic and extracurricular programs recognized for excellence, the formation of the Life Christian Foundation which has awarded hundreds of thousands of dollars in endowment-based student scholarships, the school’s establishment as a founding member of the national Council on Educational Standards and Accountability, and LCA’s accreditation by the global leader in accreditation and school improvement services.

An active participant in a variety of boards and organizations at the national, state, and local levels, Ross has held leadership positions in many and is a frequently requested speaker. He has been a Pierce County Business Leader of the Year finalist. Currently, as principal of HJELSETH & Associates, Ross enjoys leveraging his extensive leadership experience to assist organizations with the development of leadership, teamwork, strategic planning, fund development, and board room culture.

Ross and his wife Ronni are the parents of two sons and the grandparents of five grandchildren.

Winning Words is the new book from our president Ross Hjelseth where he shares maxims gleaned from teachers, coaches, and leaders, together with his own observations, to help you: 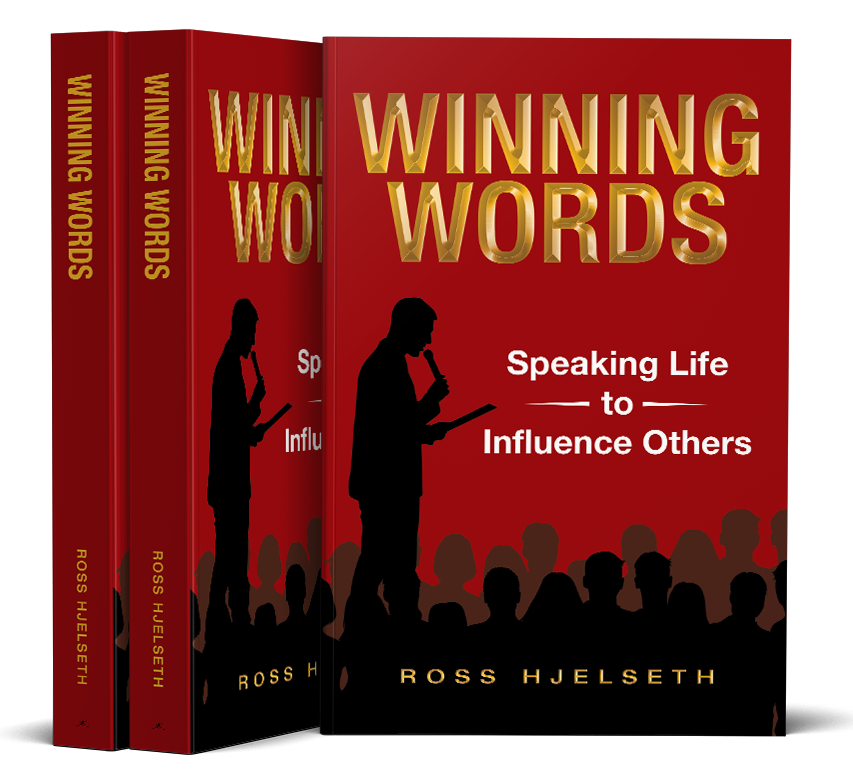 "As someone who has coached thousands of kids and adults, Ross passionately talks about the power of carefully chosen words. He has had such an incredible impact on many students’, teachers’, and community members’ lives, especially mine.

As a coach, minister, father, and grandfather, Ross’s words in this book will change or enhance your life over and over again."

"In Winning Words, Ross Hjelseth takes us beyond the quips to a coherent approach to life and leadership. Hjelseth’s transparency and humility make the work compelling, and the stories from a lifetime of high-quality leadership remind us of the work we do person by person, day by day. This is an inspiring read, and one that undoubtedly can strengthen your ability to lead coherently and effectively."

"Do you desire to be a leader of influence? Winning Words will ignite your purpose to encourage and lift those around you."

"I’m so excited for this book to land in the hands of readers so its words can shape their lives as it has mine. Ross is a mentor, friend, and was a boss to me for more than a decade; as an author, he combines all of these. Truly he has been anointed by God. Allow God’s wisdom through Ross’s words and experience to bring you to another level of impact on your world."

"Ross Hjelseth has been a champion coach and a champion in the business world. And now he has brought together great champions to share with us how powerful WORDS are in driving our ability to WIN every day."

-- Ben Newman
Performance Coach for Alabama Crimson Tide and Kansas State Wildcats
"A book to inspire anyone, in every aspect of life. Whether on the mountain top or in the valley of life."
-- Deanie Ferris
"Really, this book comes down to applying common sense principles to 'life'. We all have a need to belong, a need for discipline, and a need for affirmation. This book is a must read for all persons in leadership positions."
-- Wade Enget

ARTICLE FROM THE SUBURBAN TIMES

INTERVIEW WITH MIKE SEMINARY AND FRIENDS 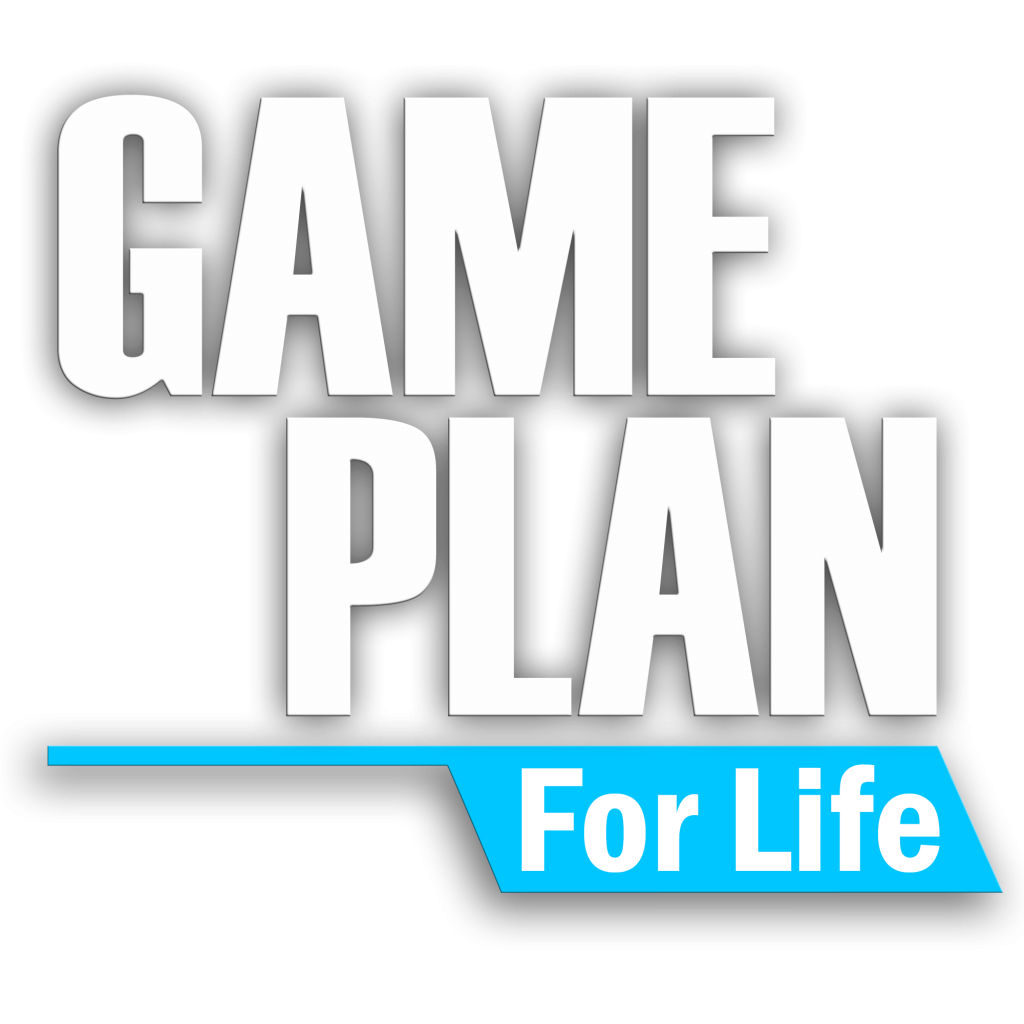 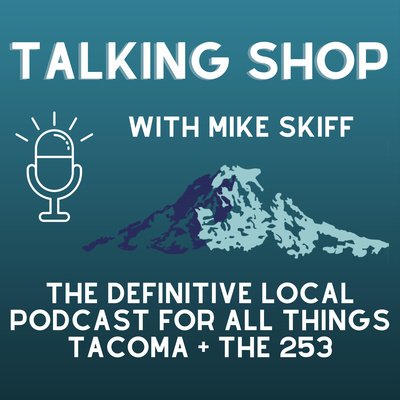 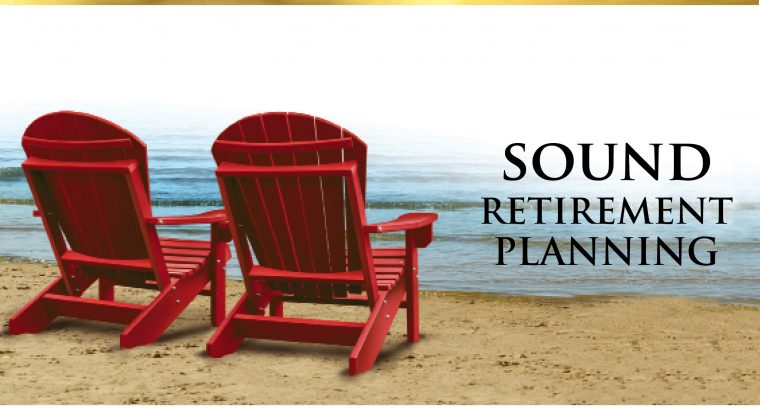 TALK WITH US ONE ON ONE NOW