Why is more important than who, where, what, or how. As I write today, I want to focus on “why” effective leaders are essential in every unit, team, and organization. I want to focus on several elements of leadership—all of which make a given leader so valuable. Our culture today uses the word “leader” a bit loosely in that we encourage so many people to be leaders—to the point where I believe that not all “leaders” are effective. In too many cases, we exchange leadership for results—good, bad, or indifferent.

First, effective leaders take responsibility. Responsibility is a constant, not an occasional trait. Once a leader accepts their role, responsibility is always there moving forward. Responsibility is defined as “the ability to respond”. People that we lead evaluate our responses to a wide variety of situations—each of which may need a different response in order to provide the best possible leadership at the time. Followers expect their leader to “do the right thing consistently” and the best leaders are mindful of this expectation. At no point may a leader “sit this one out” by ignoring their duty to serve others or by refusing to respond to a need. People watch carefully as to how their leader routinely does the right thing. The best leaders know that eyes are watching, and those eyes see everything—so responding with consistent ability is crucial to an effective leader’s reputation.

Second, part of taking responsibility is accepting blame when something negative happens. Difficult situations are on the path of a leader’s destiny. The greater the challenge, the greater the opportunity for a leader to respond effectively. Regardless of the response to a challenge, a leader must be prepared to deal firsthand with the outcome(s) of decisions. If the response brought positive results—the leader’s support increases. When decisions result in negative—a true leader’s side is on display. Accepting blame is critical to a leader’s future. In too many instances, a “so called” leader, when faced with negative outcome—responds by blaming others. In our culture today, we have too many leaders that choose to blame others. To blame another person simply shows a leader’s followers that the leader cannot lead in difficult times—but instead, they only lead when things are going well. The ability to respond is not a feel-good virtue—it is a constant when the water is calm, or the waters are rough.

Effective leaders are priceless because they are so during good times–and bad–their people see the effectiveness clearly in good or bad situations. The best leaders are strong enough to accept the blame as well as accept the glory. A person who wants to be a leader cannot blame others—blame is not responsibility.

Think of three people that you highly respect as leaders. Watch them for the next five days—and let those five days tell you why effective leaders are priceless. I predict they are responsible, and they refuse to blame others! 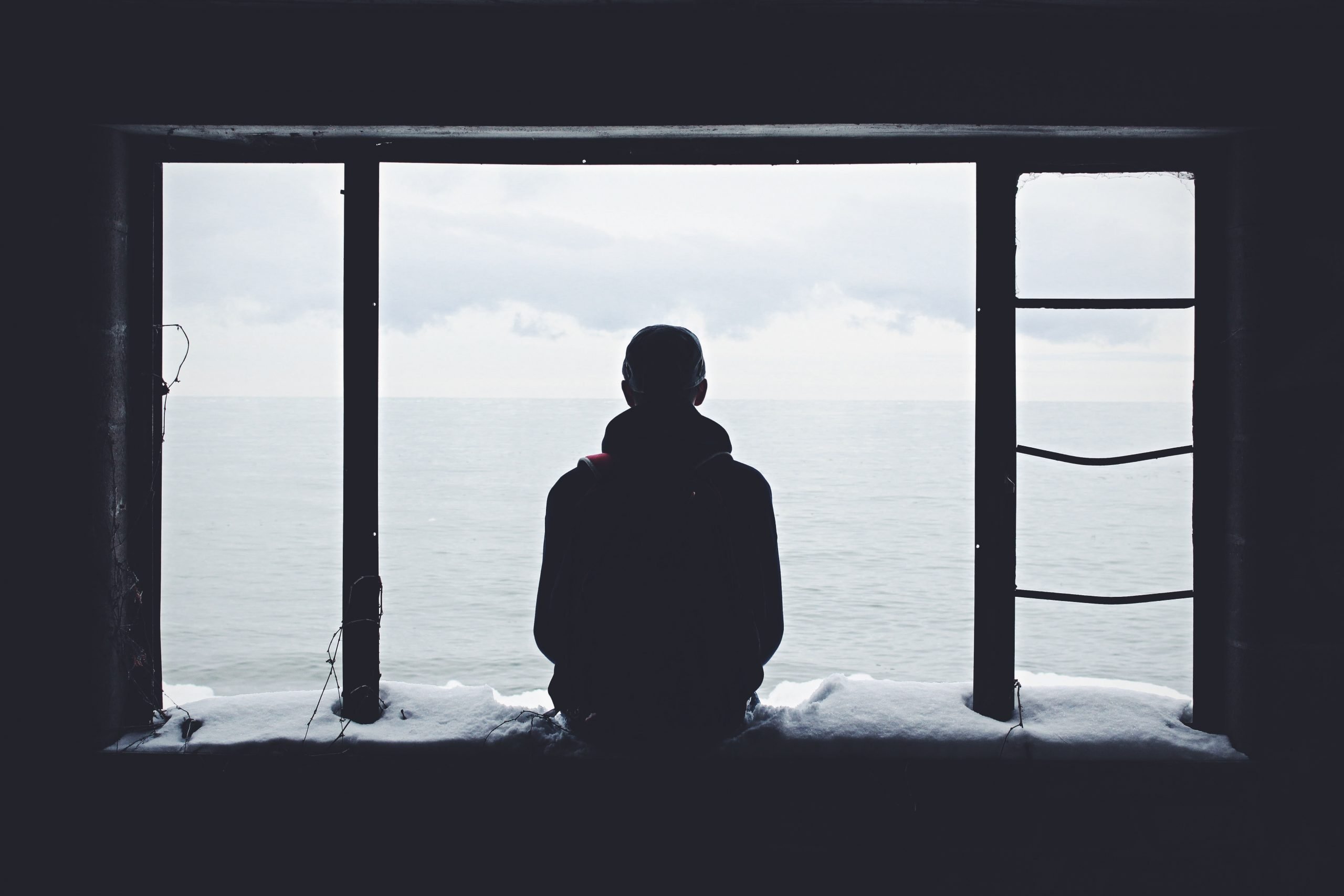 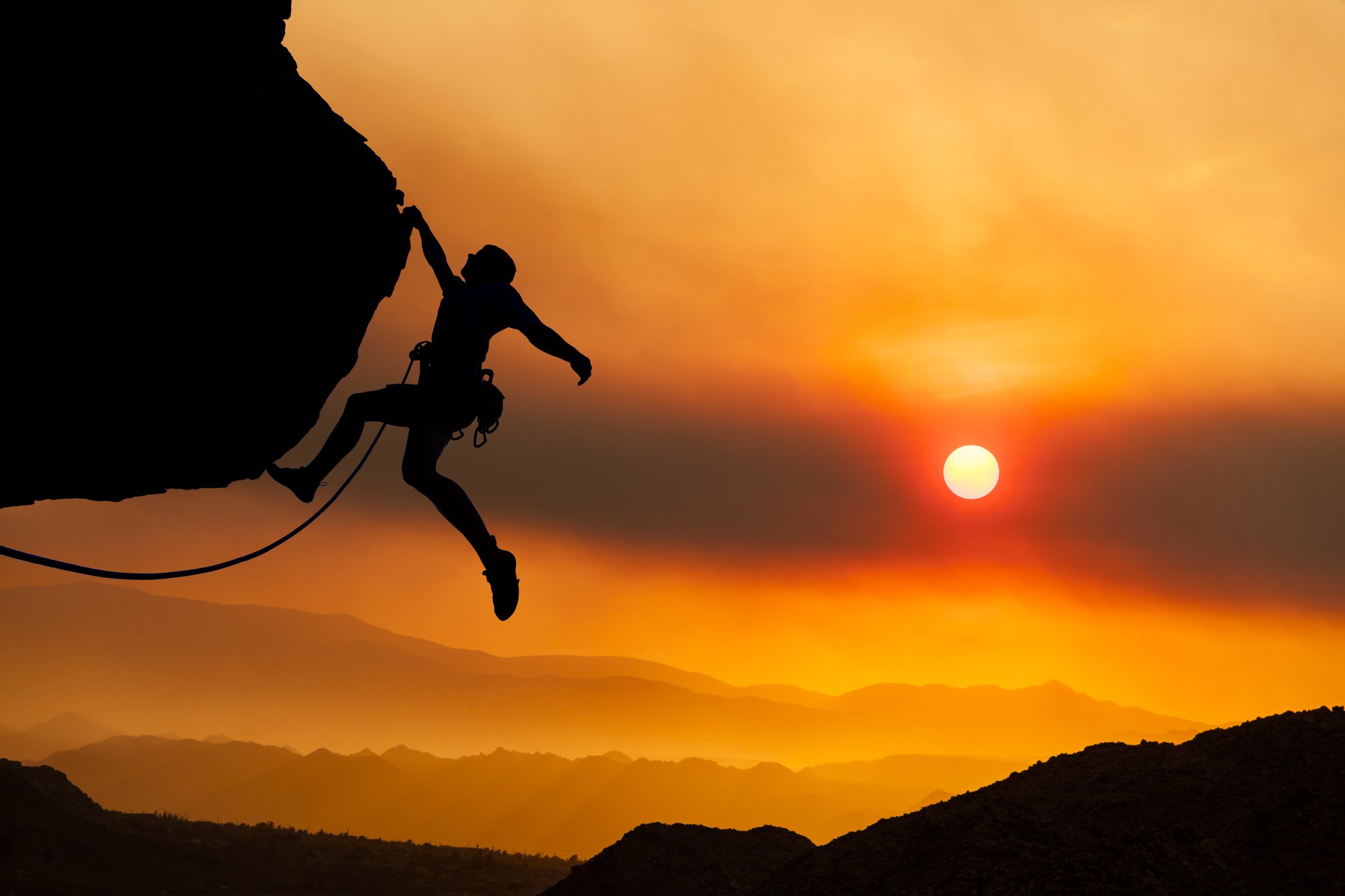 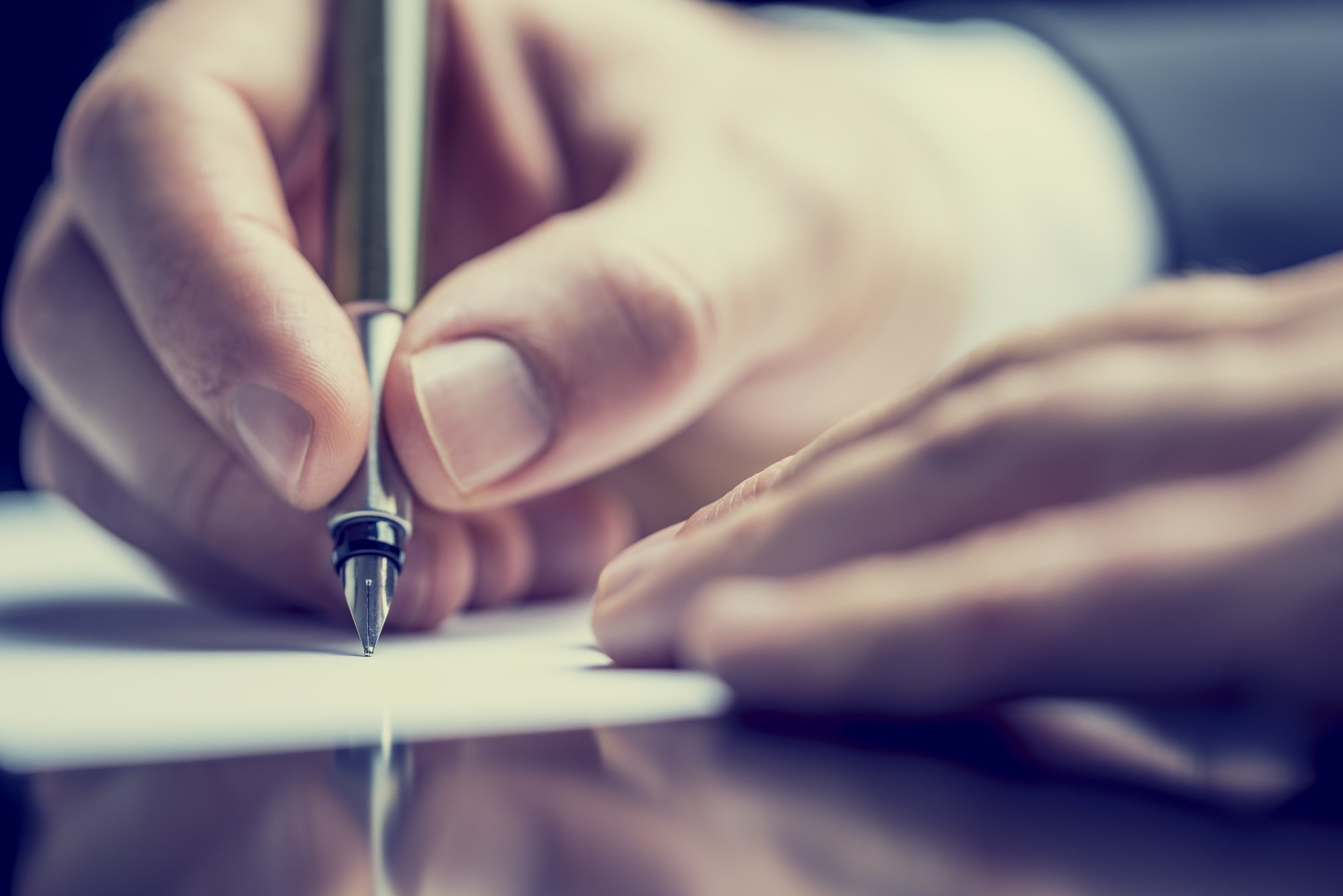